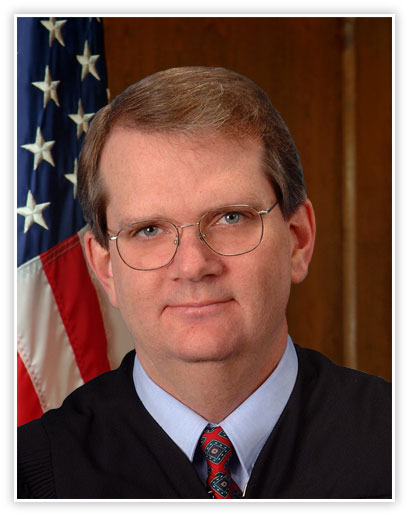 Stephen R. Shaw was born in Seoul, Korea to missionary parents. Following his graduation from Seoul Foreign High School he entered Ohio Wesleyan University in Delaware, Ohio and subsequently transferred to Earlham College in Richmond, Indiana where he received a B.A. in political science. Judge Shaw received his J.D. from the Ohio Northern University College of Law in May of 1975 and was admitted to the Ohio Bar in November of that year.

From 1975 to 1986 Judge Shaw was employed in the private practice of law and as an assistant county prosecutor in Lima, Ohio where he was actively involved in felony trial and appellate work. In 1986, he was elected to the Third District Court of Appeals for a newly created seat on that court and was re-elected to his sixth term on the court in 2016. On numerous occasions, Judge Shaw has served as Presiding Judge of the Third District Court of Appeals and as a visiting Judge on the Supreme Court of Ohio. He served as Chief Justice of the Ohio Court of Appeals Judges Association in 2006.

From 1988 to 1996, Judge Shaw served as an adjunct professor of law at the Ohio Northern University College of Law in the areas of trial advocacy, advanced appellate advocacy and criminal law. In 1995, Judge Shaw received an LL.M. (Master of Laws) in Judicial Process from the University of Virginia School of Law. His graduate thesis on “Prosecution Appeals in Ohio” was published in the Ohio Northern Law Review in 1996.

Judge Shaw is a member of Trinity United Methodist Church in Lima as well as numerous professional organizations including the American, Ohio and Allen County Bar Associations.