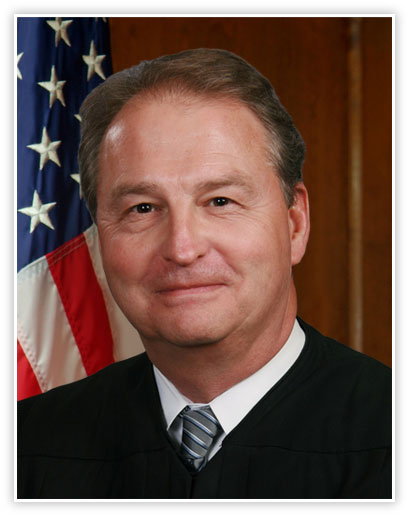 Judge William R. Zimmerman was elected to the Third District Court of Appeals on November 8, 2016. He was successful in contested races in both the primary and general election for the position previously held by retired Judge Richard Rogers.

Before being elected judge in Shelby County, Zimmerman was in the active practice of law in Sidney and the director of the Shelby County Public Defender's Office (1982-2005). Zimmerman is a veteran of over 100 jury trials, including death penalty representation.

Judge Zimmerman received his undergraduate degree from Ohio Northern University and law degree in 1979 from Ohio Northern School of Law. He took and passed the Ohio Bar during his final year in law school, becoming an attorney in May of 1979. He is admitted to practice in Ohio, Federal Courts of the Northern and Southern District of Ohio and the United States Supreme Court.

During his time as a Probate and Juvenile Court Judge, Zimmerman was a faculty member of the Ohio Judicial College (2012-2016) responsible for the teaching and training of new judges in Ohio. He was also appointed by Ohio Supreme Court Chief Justice Maureen O'Connor to serve on the Task Force on the Funding of Ohio Courts.

Zimmerman and his wife, Deb, have resided in Sidney since 1982 and have 4 grown children (Bill Jr., Kate, Matt and Brad) and 9 grandchildren. Bill Jr., Kate and Matt all graduated from Ohio Northern; Brad from The Ohio State University.